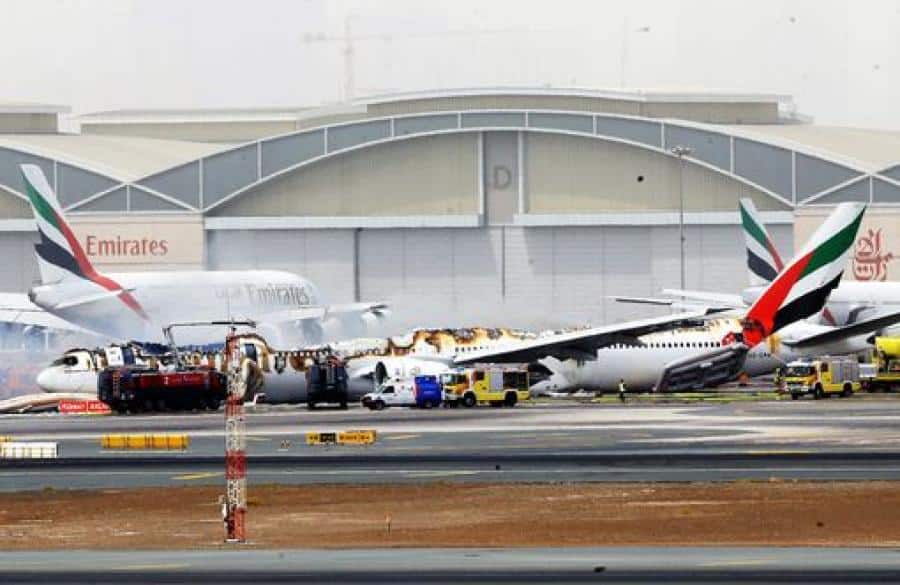 Plane crashes are fortunately rare. This however was an even more unique event. Someone took a video from inside the plane as it was being evacuated.

What I find incredible was how people reacted. I’d expect people to be pushing, fighting and scrambling out of aircraft. Instead passengers were opening overhead bins, grabbing their belongings and trying to find their laptops.

Imagine, it’s a life and death situation. Do you save yourself or waste time collecting worthless belongings? Or even worse endanger other people by blocking their exits with your suitcase.

It’s been suggested that people may have collected their bags because it’s an automatic habit i.e. the plane has landed so that’s just what you do. It doesn’t matter if it’s good or bad (or even life threatening) we’re creatures of habit, that’s what we do.

This made me think. What else may we be doing just because it’s habit? Something that is not actually helping us? The first thing that came to mind was needlessly checking my phone.

Checking for an interesting update can give you a slight dopamine boost. It’s exciting, or at least it can be. But in reality most of the time, it’s mindless rubbish, adverts or just more work emails with a request for more of our time, an extra burden to an already overloaded schedule.

So what could we do about it:

Sometimes it takes an extraordinary event like the plane crash to make you think about the ordinary.